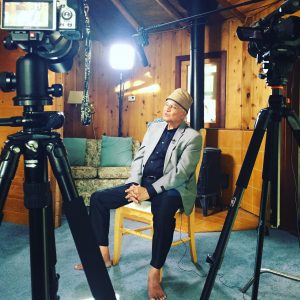 Some refer to him as a modern-day Einstein. In Brazil, he’s viewed as a celebrity. He had a starring role in the popular documentary, What the Bleep Do We Know?  He travels constantly, talking with audiences throughout the world.  He’s one of the world’s most fascinating quantum theoretical physicists. His name is Dr. Amit Goswami, […] 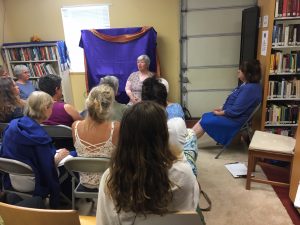 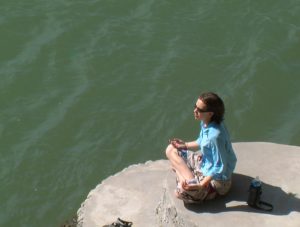 Solving Stress—The Power to Stay Cool and Calm Amidst Chaos

Stress—and its many debilitating consequences on health and well-being—has been for many years one of the most pressing problems in modern culture. But because people generally accept that stress is inevitable, even desirable in some cases, they focus on merely managing stress. Unfortunately, most stress-management methods merely exchange one type of stress for another, and […] 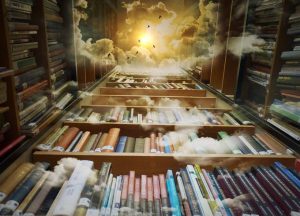 The Library of Higher Consciousness