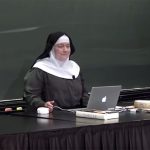 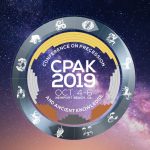 The Conference on Precession and Ancient Knowledge (CPAK) and Ananda University will be co-sponsoring the “Cycles of the Ages” a three-day conference to be held at the Marriott Hotel in Newport Beach, CA, October 4-6, 2019. An increasing amount of evidence suggests that long before the Dark Ages mankind had a deep understanding of astronomy, mathematics, holistic healing, and a profound ability to live in tune with nature. Join us as we discover the wisdom of the ancients. 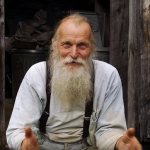 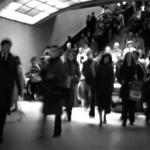 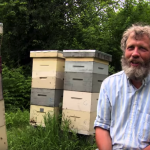 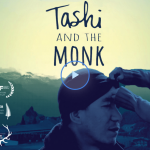